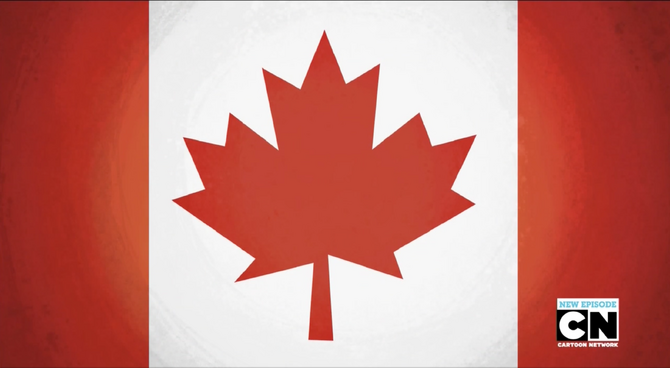 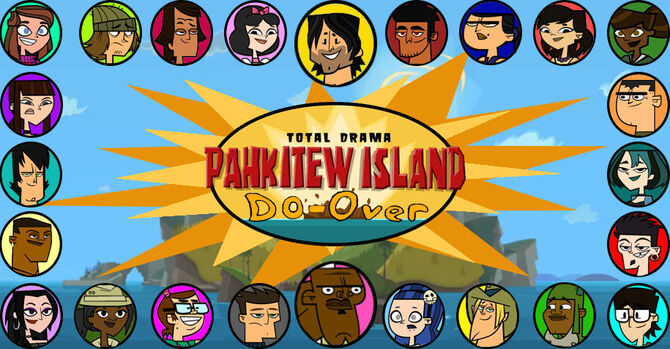 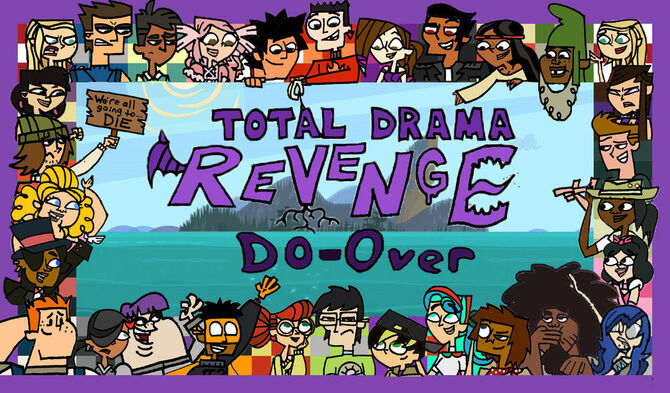 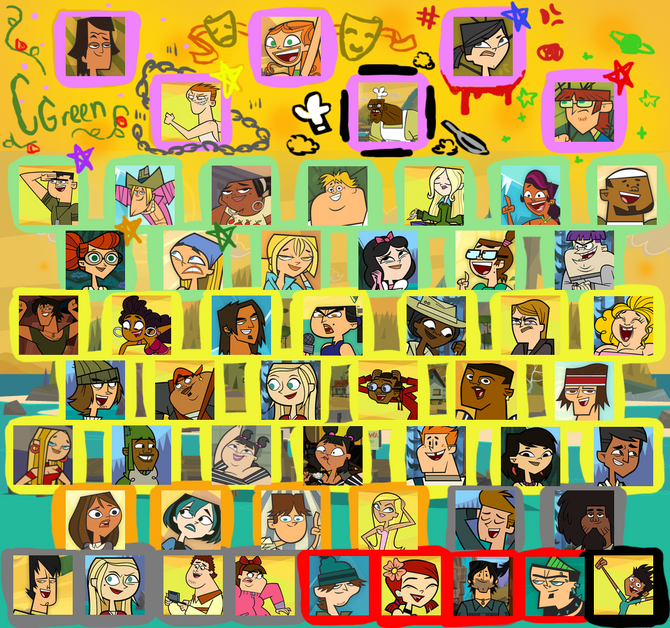 TDRRDO is here! Check out the premiere on dA!

Total Drama Pahkitew Island Do Over has officially ended! Congrats to the winners!

Total Drama Revenge Do Over has been a blast! Thank the OC creators!

Please keep all material on site TDDO related, please. In chat, you may go wild.

© The TDDO Series is a fan work that is inspired by and centered around the characters/settings/premise/etc. from the reality show spoof series, “Total Drama“ that belongs to Teletoon Studios, Fresh TV, Cake Entertainment, and its creators, Jennifer Pertsch and Tom McGillis.

Click this link to learn about the character OC's and then read the actual fanfic. Enjoy.

About Total Drama Do Over 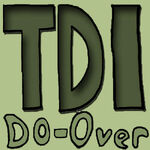 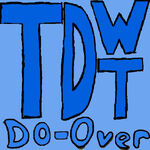 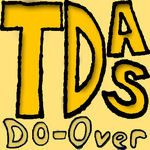 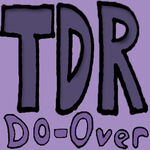 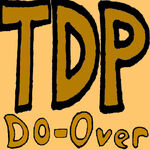 Total Drama Do Over started on September 28, 2012. It CAN'T be posted on Fanfiction.net because it's in script format, where everything is laid out as if it was a movie script. It's all on deviantArt.com.

This was on "purpose" because, as a visual learner, CoGreen knows it's tough to pay attention when everything is cluttered into paragraphs. He believed this way would help him get work done faster, and keep people from getting disinterested as the updates would not take too long. He's also incredibly lazy.

WELCOME TO TOTAL DRAMA DO OVER WIKI!!

TOTAL DRAMA ISLAND DO OVER CAST

TOTAL DRAMA ACTION DO OVER CAST

TOTAL DRAMA ALL STAR DO OVER CAST

TOTAL DRAMA REVENGE DO OVER CAST

TOTAL DRAMA PAHKITEW DO OVER CAST

Community content is available under CC-BY-SA unless otherwise noted.
Advertisement